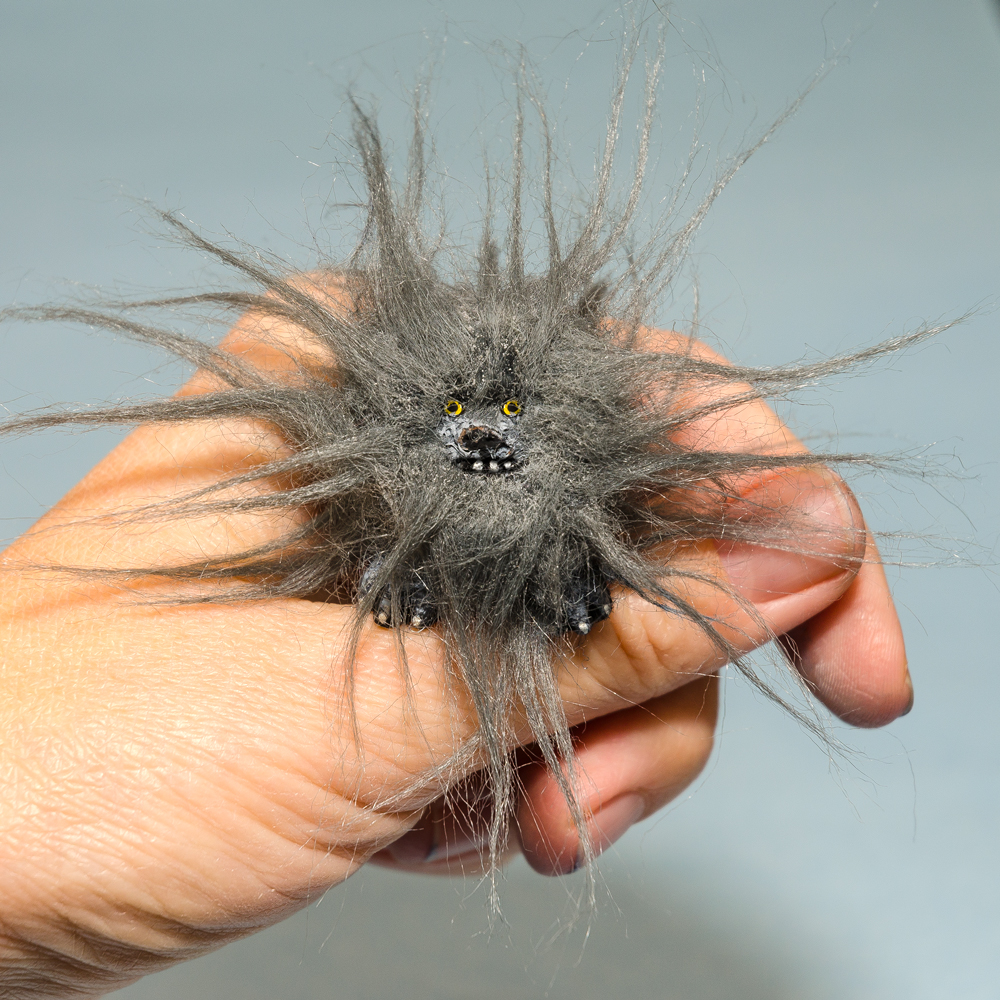 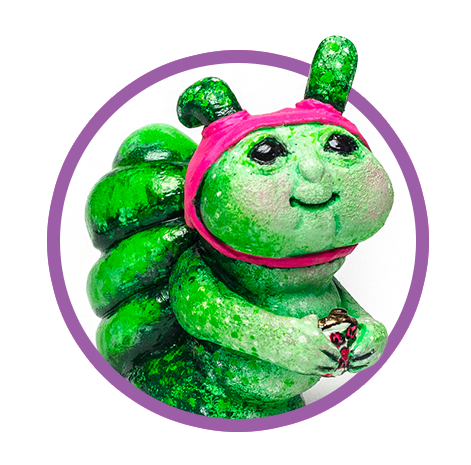 Gretchen King is a singer, songwriter, graphic designer, and artist from Ohio. Her work has been featured in both television and film, Spotify's Fresh Finds playlist, and highlighted on Etsy's Instagram account. Prioritizing exploration over perfection, Gretchen is always working with new materials, synths, and programs to help expand her creative landscape and skills.

Growing up in an old house with a barn for a garage, surrounded by cemeteries and across the street from a psychiatric hospital, left a magically surreal and often anxious imprint on Gretchen’s childhood, one that brought both hospital escapees and ghosts to her front door. While these experiences have left a lasting impression, they have also nurtured a wildly imaginative vision that Gretchen uses to express herself through music and art.

In 2017, after being diagnosed with an autoimmune disease and hypothyroidism, Gretchen created Track Journal™, a 30-day planner to help people manage their health disorders, schedules and symptoms.  While navigating her own health struggles, she has been able to check off a bucket list goal of writing, recording, and producing her own full-length solo album and art project under the name Buggie. Gretchen credits her use of Track Journal for her realization of these goals and has helped her to stay organized and motivated through the entire process.

In her downtime, Gretchen delights in miniatures, vintage flair, self-help, philosophical conversations, the television shows Dark Shadows and Northern Exposure, and the works of Jim Henson and Rankin/Bass. A few artists that she is inspired by include Pink Floyd, The Prodigy, Peter Gabriel, Kate Bush, Grimes, Marina and the Diamonds, Fantômas, and Mab Graves.